“I’ve always wanted to be a journalist” – Charlotte’s advice 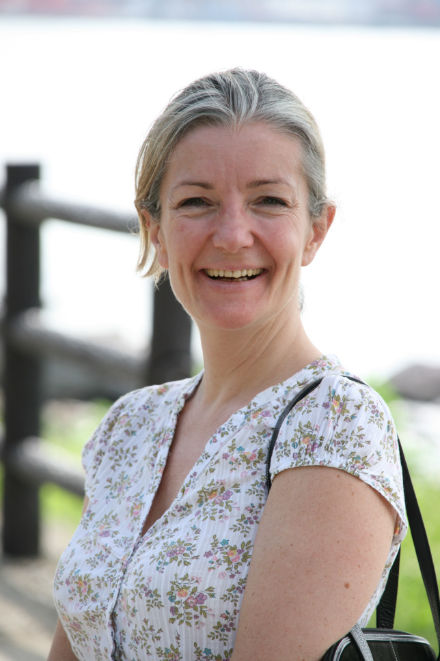 This is probably the phrase that anyone recruiting for new journalists hears most often. In her role of organising the Thomson Reuters graduate trainee scheme Charlotte certainly did. Every year she went through over 800 CV’s.

Whenever she heard it her question to the candidate would be “and what have you done to show this?”. Most often the reply would be “I haven’t had the time as I’ve been concentrating on getting a good degree”. This is perfectly understandable, after all, a good degree is very important but just doing that does not differentiate you from all the other candidates and doesn’t demonstrate your desire to be a journalist.

When I was clearing away Charlotte’s belongings I found a notebook on her bedside table. I’d never seen it before and Charlotte had never spoken about it. Obviously I was curious so I looked through it. The first entry was dated 1986 which would have been the first year of her degree course and continued through the years. The entries were lists of senior politicians and the roles that they had in Government and opposition, not just in the UK but in European countries too. It was clear that she was learning who the important figures were so that at interviews she could show that she knew who the people in the news were and what they did. It also helped her when she volunteered as a reporter and editor on the university newspaper. These were things that Charlotte did to back up her claim that she “wanted to be a journalist”.

You may not be interested in writing about politics and there may not be a university paper or even a local paper that you can volunteer at. The great thing is that with blogs and social media there are lots of ways that you can write about whatever you have a passion for. If you really want to show someone that you want to write there is no better way of doing it than actually writing. Do it ethically, do it honestly and do it regularly.